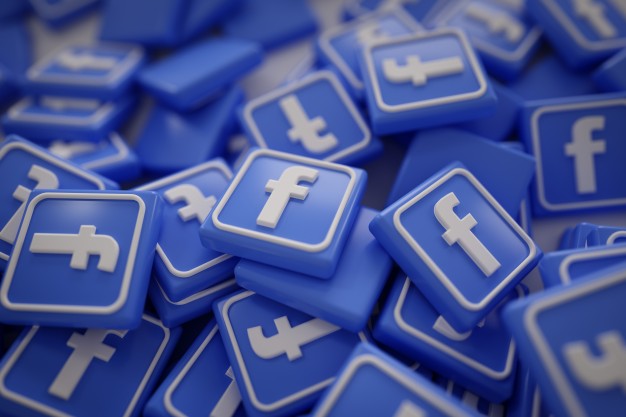 Facebook knows private messaging is how you really want to communicate

Facebook,which has been under fire over privacy concerns, is doubling down on private messaging.

“I believe the future of communication will increasingly shift to private, encrypted services where people can be confident what they say to each other stays secure and their messages and content won’t stick around forever,” Facebook CEO Mark Zuckerberg said in a post Wednesday. “This is the future I hope we will help bring about.”

Zuckerberg said he thinks that people will still post publicly on the world’s largest social network but that a growing number of its 2.3 billion users are using messaging apps like Facebook Messenger and WhatsApp to converse privately with their friends and family. They’re also sharing more photos and videos that vanish in 24 hours through a feature called Stories.

In a few years, he expects the use of Messenger and WhatsApp to outpace communication on the more public News Feed.

Facebook doesn’t, however, have the best track record when it comes to user privacy. It’s been under pressure to behave better after revelations surfaced a year ago that UK political consultancy Cambridge Analytica harvested the data of up to 87 million users without their permission. And in just the last week, the company drew criticism for not letting users opt out of a feature that lets people look them up by phone number or email address.

In Wednesday’s post, Zuckerberg outlines six principles Facebook is using to guide its work to build a more “privacy-focused platform.”

They include encrypting people’s messages, making sure their messages and posts aren’t stored for longer than necessary, and letting people communicate across any of the apps Facebook owns. The social network could also give users a way to automatically delete messages after a month or year or give them an option to send messages that vanish in minutes or seconds.

In January, The New York Times reported that Facebook was also planning to make it possible for WhatsApp, Messenger and Instagram users to send messages to one another without switching apps. WhatsApp users looking to purchase items on Facebook’s Marketplace, for example, would be able to send a message to a Facebook Messenger user, Zuckerberg wrote Wednesday.

At the same time, the company needs to ensure that its messaging services aren’t being used to recruit terrorists, exploit children or spread misinformation. Facebook-owned WhatsApp, for instance, has been used to spread child pornography.  Some experts have said Facebook’s shift to private messaging could make it harder to police misinformation, hate speech and other offensive content because authorities can’t see what messages are being shared.

“We are working to improve our ability to identify and stop bad actors across our apps by detecting patterns of activity or through other means, even when we can’t see the content of the messages, and we will continue to invest in this work,” Zuckerberg wrote.

Then there’s the matter of public trust in Facebook. Zuckerberg acknowledged the skepticism that’s out there and pointed to the company’s efforts to change for the better.

“I understand that many people don’t think Facebook can or would even want to build this kind of privacy-focused platform — because frankly we don’t currently have a strong reputation for building privacy protective services, and we’ve historically focused on tools for more open sharing,” Zuckerberg wrote in the post. “But we’ve repeatedly shown that we can evolve to build the services that people really want, including in private messaging and stories.”